Knarly Jones is a Detroit-based music producer.  He began producing hip-hop music at age seventeen.  Buying his first turntable, he dug through crates in the last remaining records stores in Detroit to find samples to his productions.  In 2007 he joined forces with hip-hop group "The Classic" as their DJ and producer.  During their tenure, The Classic played opening acts for many prominent groups, including LMFAO and Deadmau5.  Before dissolving, The Classic earned nominations at the Detroit music awards for best album (non-major label), earning Knarly a nomination for best producer (hip-hop).

After The Classic dissolved, Knarly began his electronic project.  Deriving his sound from Electro-House influences, Knarly combines heavy leads with melodic interludes and cinematic scoring elements to create a uniquely heavy and large electronic sound.  Knarly took a break from his project to pursue graduate degrees in Astrophysics, Physics, and Mathematics, but came back to the scene in 2014 in full force.  The rekindling of Knarly Jones applies his mathematical background to the music to create intricate melodies and chord progressions.  While balancing a full time job as a math professor, Knarly is has recorded his debut EP.

Combined with thick and heavy synths and electro drops with cinematic scoring, Knarly Jones is truly a unique player in the electro house scene. 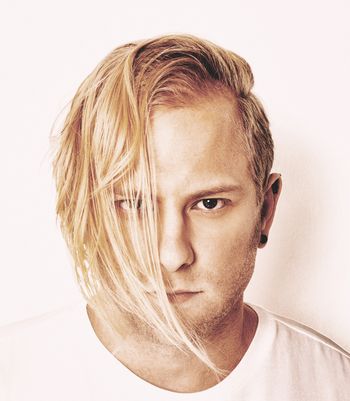 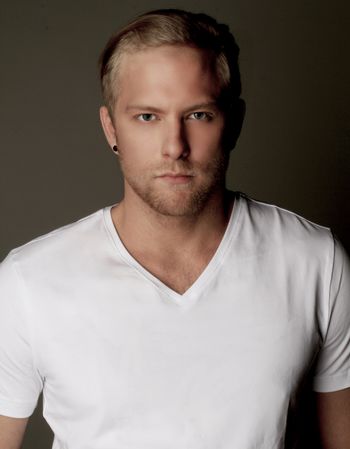 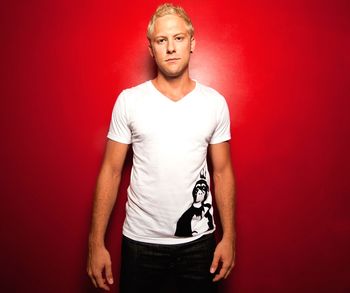